To take into consideration the humanitarian values in order to vouch for accepting Rohingya Refugees is the greatest sign of either ignorance on the part of the person on one hand or deliberate treachery on the other.

The world today does not run in accordance with morality and righteousness. If that were so, then Hitler wouldn’t have massacred 60 Lakh Jews even though none of them possessed a remote danger for Nazi Germany, except for their laborious temperament for progress and prosperity.

The world is run by ideologies and survival instinct.

But a country that allowed 70 years of ISI sponsored terrorism, CIA sponsored soft power, American and European sponsored Evangelical Missionaries, Arab sponsored Wahhabism, and above all Soviet Russia sponsored Communism — cannot possibly comprehend asserting its sovereignty and internal security above all other sentimentalities.

For 70 years they bought our soul and we hesitate to even fund some turmoil in Balochistan because we’re happy becoming someone else’s proxies (read bitch), then being man enough to discipline others. 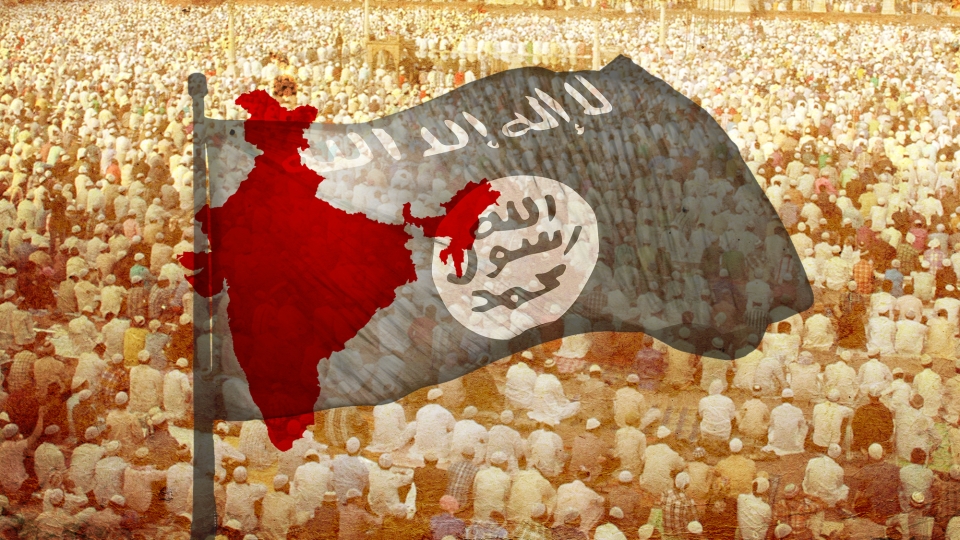 Geopolitics is not a Dharma War like Mahabharata where you can intend to play by some honorable rules by expecting the war to start with sunrise and end with sunset. National Interests are not a Rig Veda class where you get to discuss morality and righteousness, that has been shoved down your throat for a thousand years now that caused you to become impotent.

The larger the Rohingya and Bangladeshi infiltrators you increase in the country, the sooner you advance to national disintegration thanks to the breaking India forces already at work with full might.

So, the next time the myth of Human Rights starts knocking your head, consider the extremely nefarious Jehadi- Marxist- Naxalite- Missionary network at work and save yourself the delusion of secularism and human rights- otherwise, keep smiling in your trance after smoking your cigar of impotency!

Savarkar on the Rohingya Crisis